The Diversity of Piemonte

Piemonte is in northwest Italy. The region, which is 24500 square kilometers, belonged to the kingdom of Sardinia until 1869.

Then, just as now, the capital city of the region is Turin which has just under a million residents. During all of this time one group of people has always been most important to Piemonte: the farmers.

Besides wine they also grow wheat, rice, and corn. Piemonte is one of Italy’s most important wine regions and received its name from its dramatic landscape.

Piemonte, which comes from the Latin ad pedem montium meaning “at the foot of the mountain”. The name can be traced back to the 1100s and is also the name for the wines coming from this picturesque region.

Already in the 1700s Piemonte rose to the top as a center for wine production a reputation that the wines have kept through present day. Many wines from Piemonte boast high acidity and strong tannins making them ideal to age.

Barbera is the most common grape in Piemonte and is used in a large number of Piedmontese wines. These wines are characterised by a dark tone and taste of dark cherries, anise and dried herbs. Barbera is sometimes describes as the people's Barolo and it is the wine that you’ll most commonly find in your glass when invited to dinner in Piedmont. 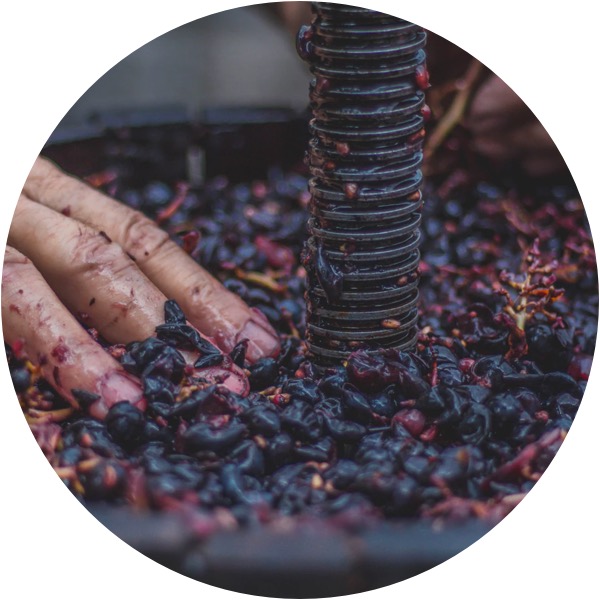 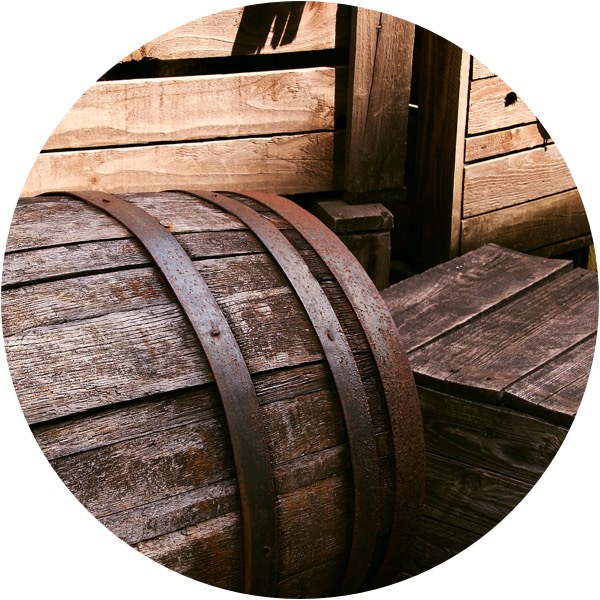 The Nebbiolo grape is as widely planted as the well-known Barbera but is classified as the best wines from Piedmont. Nebbiolo is rich in tannins with a hint of cherry, tar and roses. A Nebbiolo wine is best when stored for a few years to enhance its subtle flavors.

Wines of Cortese are sometimes also called Gavi wines, are named after the town of Gavi in ​​southeastern Piedmont. The wines are known for its dry style with clear citrus tones and a tantalizing acid. These wines have a freshness and quality reminiscent of a Pinot Grigio or a Chablis. 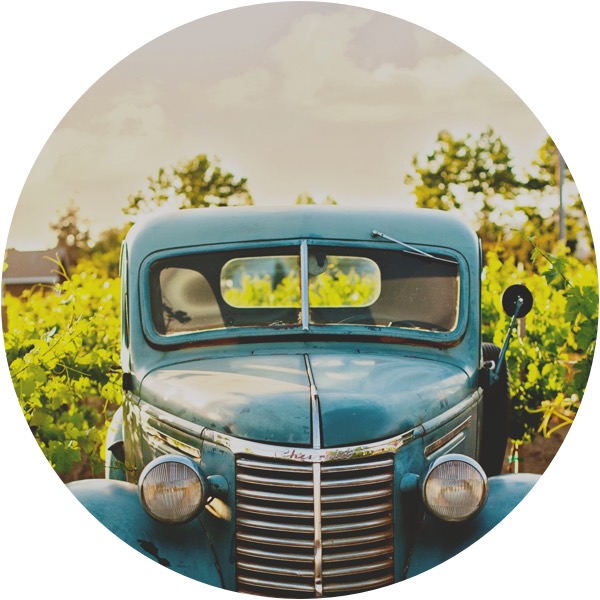 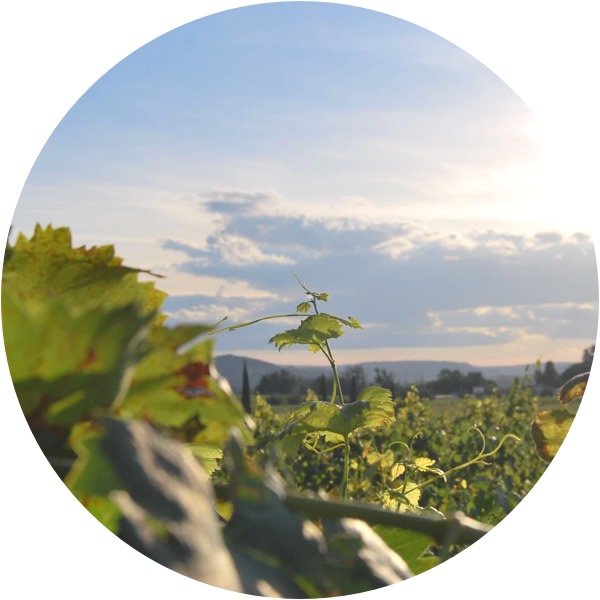 There are over 2000 grapes in Italy. However, most are cultivated locally. Piedmont is no exception and has, like so many of Italy's wine regions, its own grapes. Namely, Dolcetto - the little sweet. Dolcetto just means this and has over the years been considered to provide simple everyday wines. Today, the grape’s reputation has been renewed and shows time and time again if grown properly. it is so much more than just small and sweet. 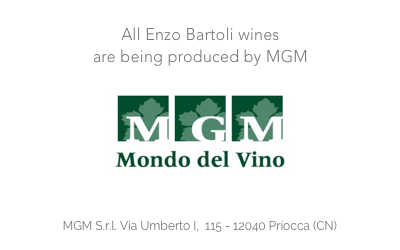 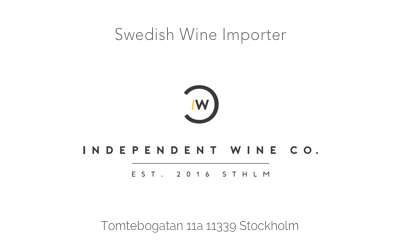